Conventional digital holography is a technique to record 3D information of an object using a 2-D sensing array such as a CCD camera. In the first half of the talk, I will briefly review the basic concepts in holography, utilizing the concept of Fresnel zone plates (FZPs). In the second half of the talk, I will introduce optical scanning holography (OSH), which is a single-pixel real-time digital holographic recording technique. Practical applications of OSH so far include 3D holographic fluorescence/phase-contrast microscopy, 3D pattern recognition, 3D holographic cryptography, 3D holographic TV, 3D holographic optical remote sensing, and 3D image processing and display. If time allowed, I will discuss some of these applications. Ting-Chung Poon is a Professor of Electrical and Computer Engineering at Virginia Tech, Virginia, USA. His current research interests include 3-D image processing, and optical scanning holography (OSH). Dr. Poon is the author of the monograph Optical Scanning Holography with MATLAB (Springer, 2007), and is the co-author of, among other textbooks, Introduction to Modern Digital Holography with MATLAB (Cambridge University Press, 2014). He is also Editor of the book Digital Holography and Three-Dimensional Display (Springer, 2006). Dr. Poon served as Division Editor of Applied Optics from 2008 to 2014, and was Associate Editor-in-Chief of Chinese Optics Letters. Currently, he is Associate Editor of the IEEE Transactions on Industrial Informatics, and Editor of Applied Sciences. Dr. Poon is the founding Chair of the Optical Society (OSA) topical meeting Digital holography and 3-D imaging (2007). He was a Chair of the OSA Emmett N. Leith Medal Committee and a member of the OSA Joseph Fraunhofer Award/Robert Burley Prize Committee.

Dr. Poon is a Fellow of the Institute of Electrical and Electronics Engineers (IEEE), the Institute of Physics (IOP), the Optical Society (OSA), and the International Society for Optics and Photonics (SPIE). He received the 2016 Dennis Gabor Award of the SPIE for “pioneering contributions to optical scanning holography (OSH), which has contributed significantly to the development of novel digital holography and 3-D imaging.” 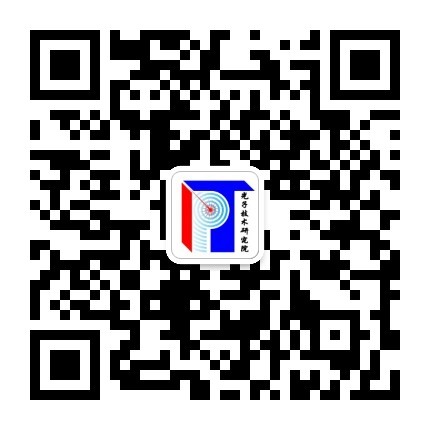